After 2020, a unique year for everyone, Aereco began the new year with new management. 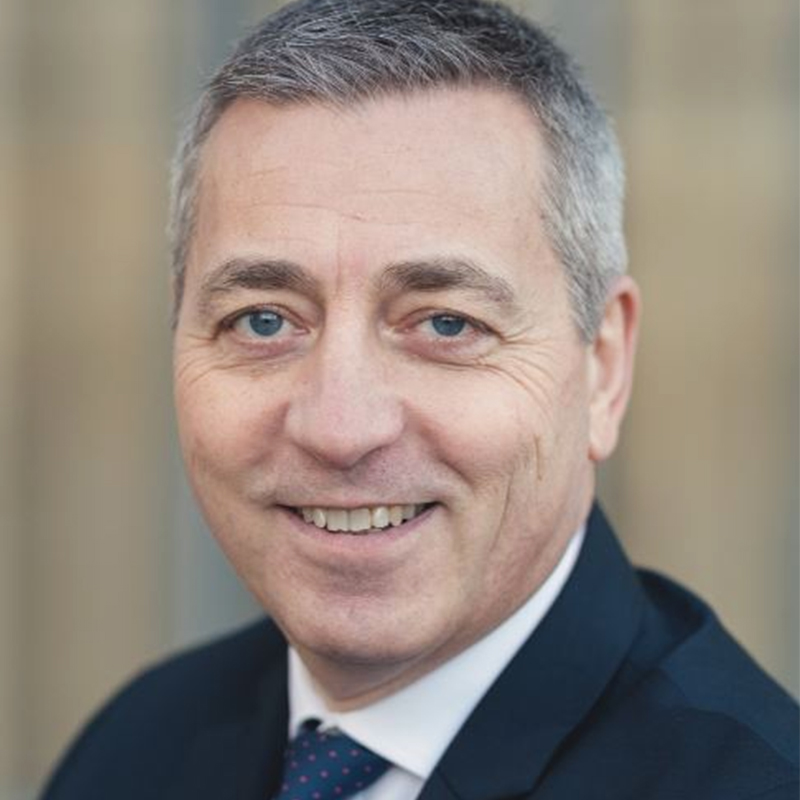 On 4 January 2021, the company welcomed its new Group Managing Director, Laurent Gerrer. After 24 years at Aereco’s helm, Marc Jardinier would like to step back from his operational role. He will remain actively involved full time in 2021 to lead Aereco France and the group as Managing Director before moving to a part-time supporting role starting in 2022.

Laurent Gerrer is a graduate of Ecole Polytechnique and of Télécom Paris and began his career in 1993 in the field of new technologies at France Telecom before moving to Wanadoo as Industrialisation Department Manager in the internet’s earliest days. In 2001, Saint-Gobain recruited him as eBusiness and Purchasing Director for the Building Materials Division.

In 2004, he took his career in a new direction as he moved into manufacturing. He began as Paris Area Sites Director at Weber (industrial mortar manufacturer) where he oversaw four production and distribution sites. He then took on the role of Business Unit Director at Isover where he created a new product range based on a strategic innovation (fire resistant glass wool) and expanded international sales of technical products and related quality processes.

As Managing Director of the Polystyrene Business Unit France at Placoplatre from 2008 to 2014, he modernised the business, attracted investments enabling the company to weather the financial crisis and increased productivity at all seven factories in France by five percent.

Finally, between 2014 and 2020, he returned to Isover as COO for Eurocoustic and Industrial Insulation France, then European Programme Director for “Blowing Wool”. He then expanded his industrial experience by overseeing five factories (650 employees) according to five key principles: Safety, Operational Excellence, Cost Control and Continuous Improvement that centred employees. He created new markets by bringing into production R&D processes that were still in development and made significant investments that led to a marked increase in turnover.

As Group Managing Director, Laurent Gerrer will actively participate in setting the strategy and growth objectives of Aereco SA and its subsidiaries.

An on-the-ground leader with an industrial vision for the future, he uses a customer-centred approach to create trust-based relationships and provide high-quality products and services. He is a strong supporter of R&D in his quest for innovation and growth.